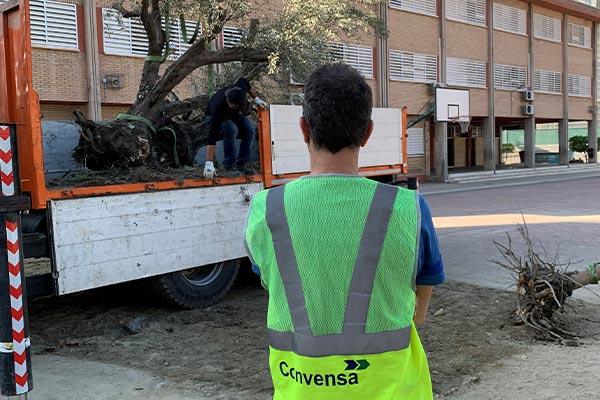 Convensa is the company that executes the platform construction works of the Murcia-Almería High-speed Mediterranean Corridor corresponding to the Níjar-Río Andarax section. It is a 25.5 kilometer stretch that runs between the towns of Níjar and Almería capital. Among the expropriations necessary for the development of the project, there were several cultivation plots on the banks of the Andarax River mainly destined to the cultivation of olive trees (Olea europaea). Most of them correspond to intensive plantations, about 270 individuals, and the rest extensive, until completing a total of approximately 300 feet, which were in operation by their owners.

The destination set in the project for these plantations was logging, clearing and removal to landfill. Convensa, as part of the FCC Group, has a strong commitment to sustainability, which is why it studied the possibility of giving these trees another destination as well as allowing the owners to harvest the olives, avoiding any project action that would affect to the same.

Convensa donated several trees to the CEIP Mar Mediterráneo school, a nursery school in Almería awarded for three consecutive years for its activities related to sustainability.

The olive tree roots were pruned and picked, and the donated specimens were transferred to the CEIP Mediterráneo. Convensa provided the machinery and personnel necessary for planting them. The planting activity was developed as a didactic action for the students, who collaborated in the final part of covering the root ball, fertilizing and irrigation. With the rest of the olive trees, a nursery was created in an area to collect surplus land from the work, for use in later restorations. 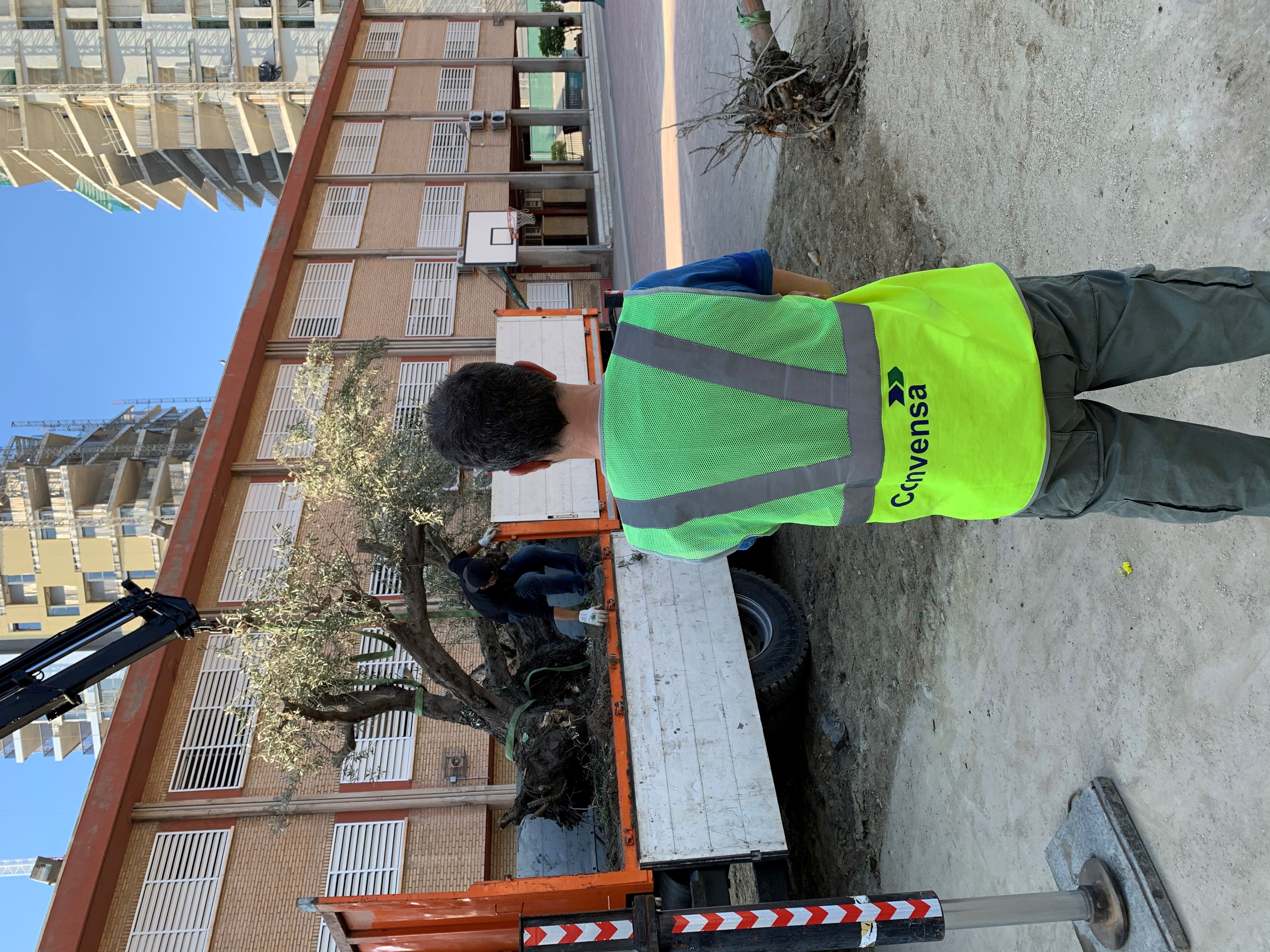 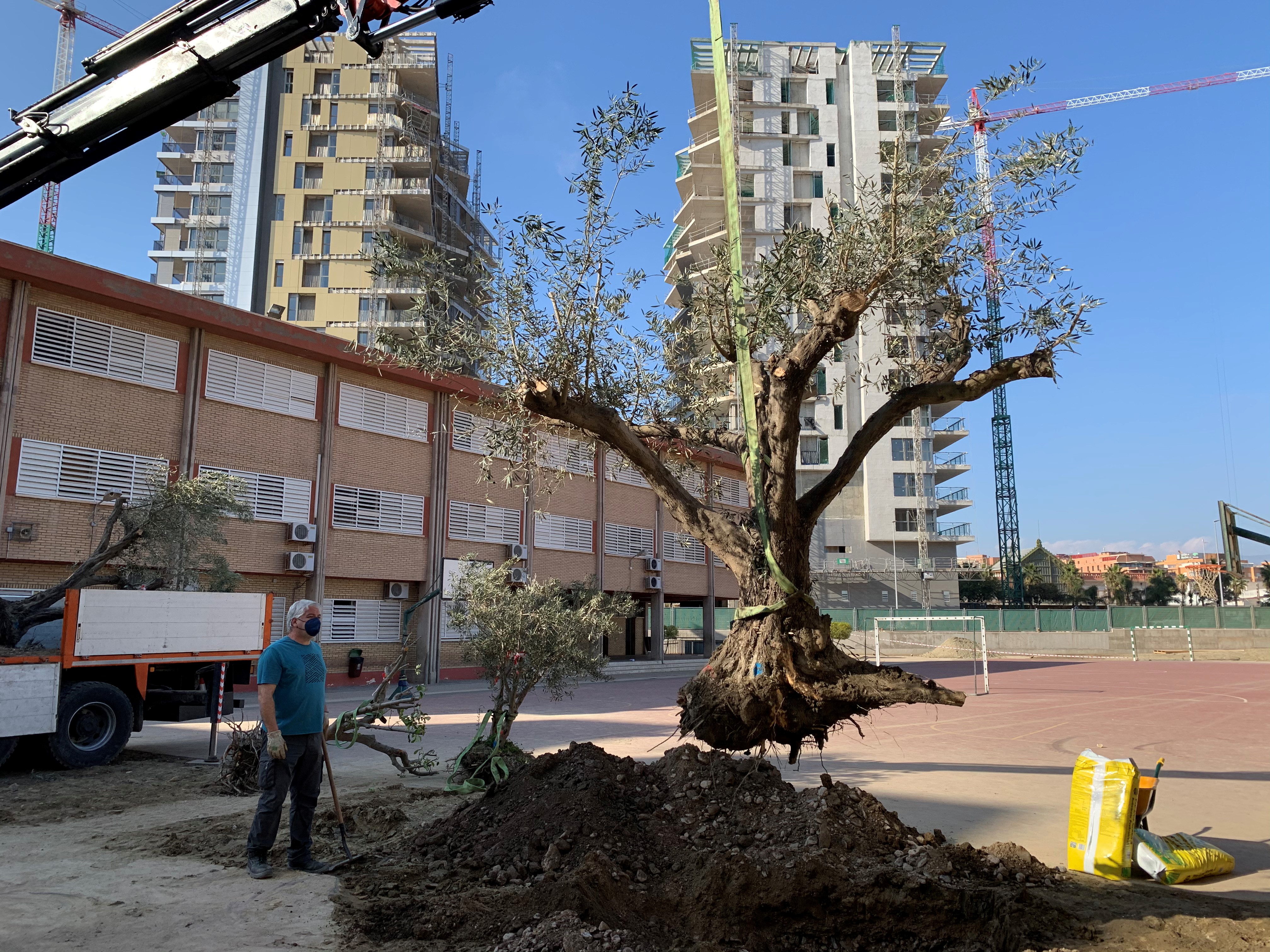 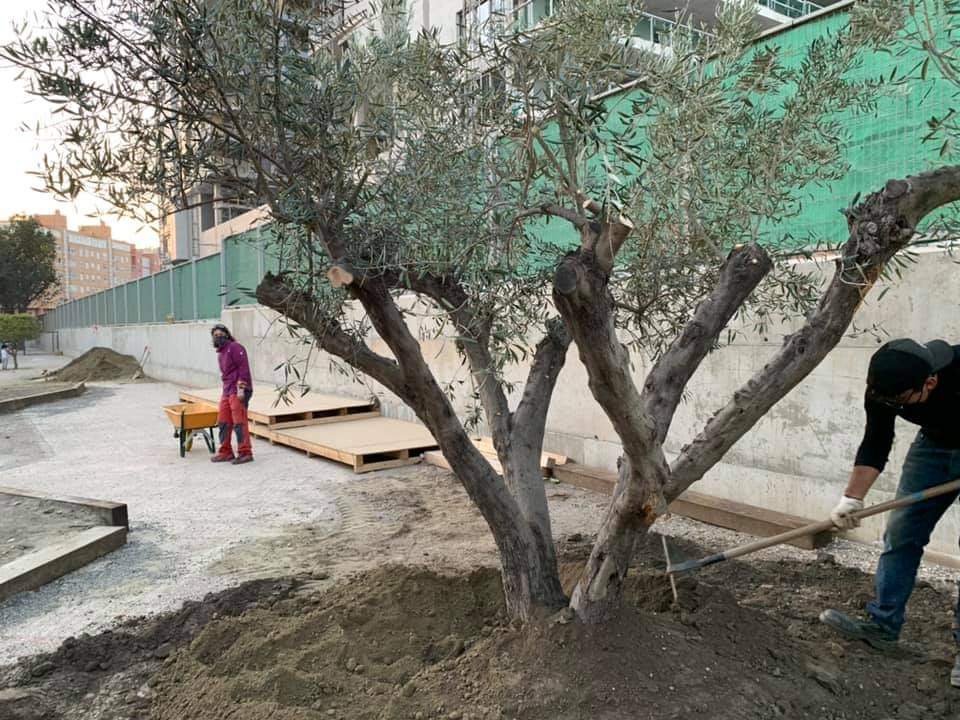 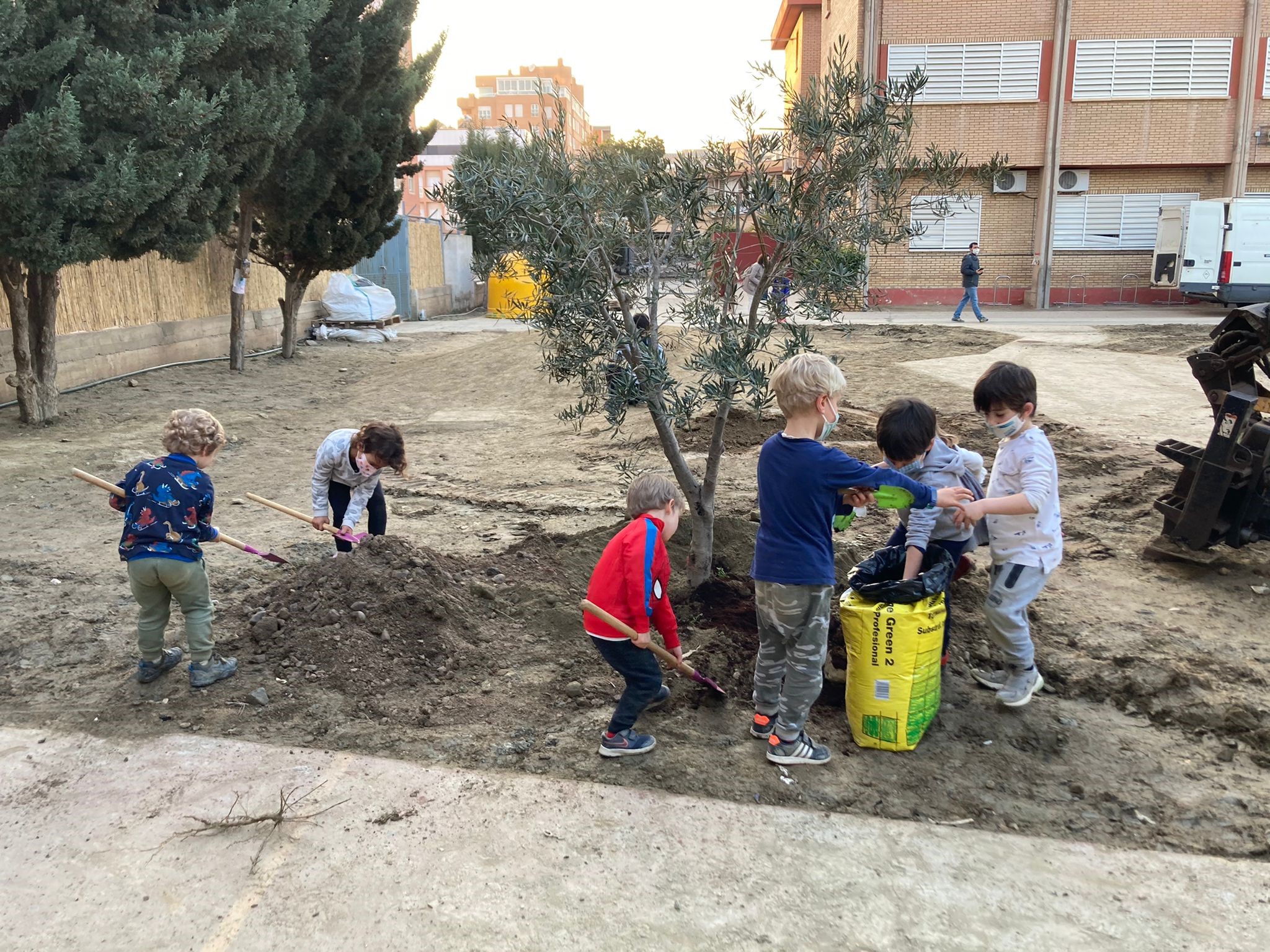 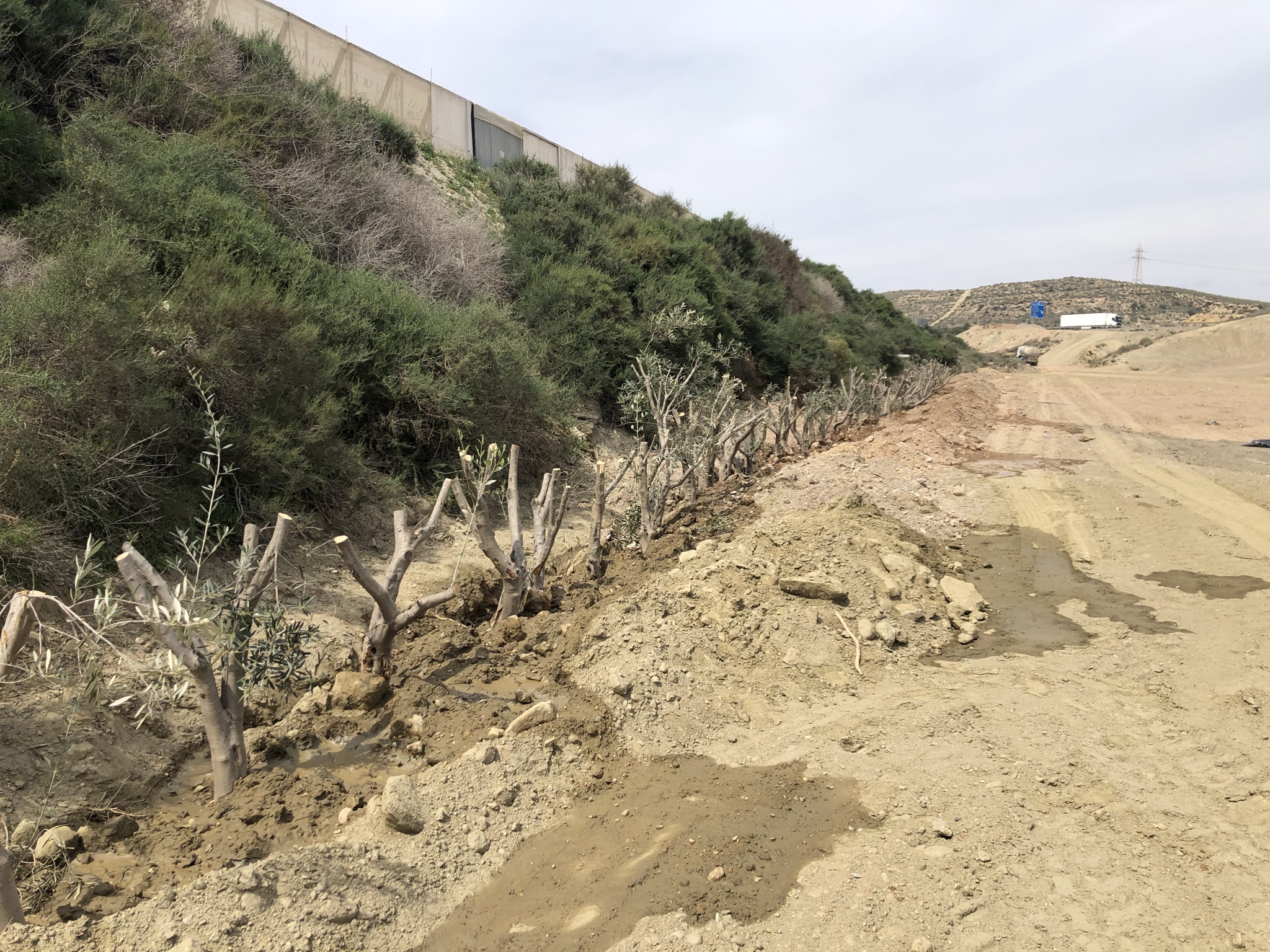 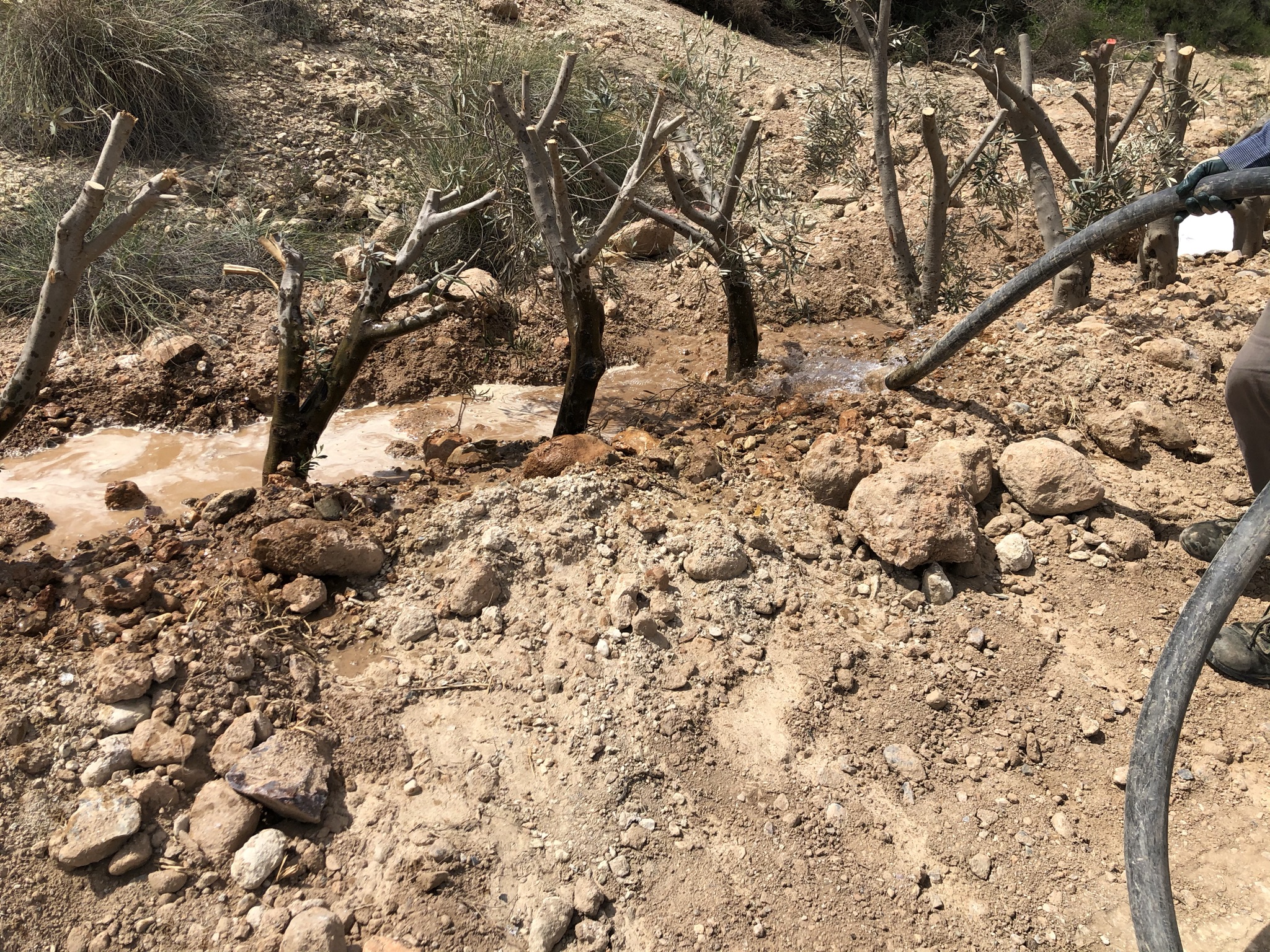